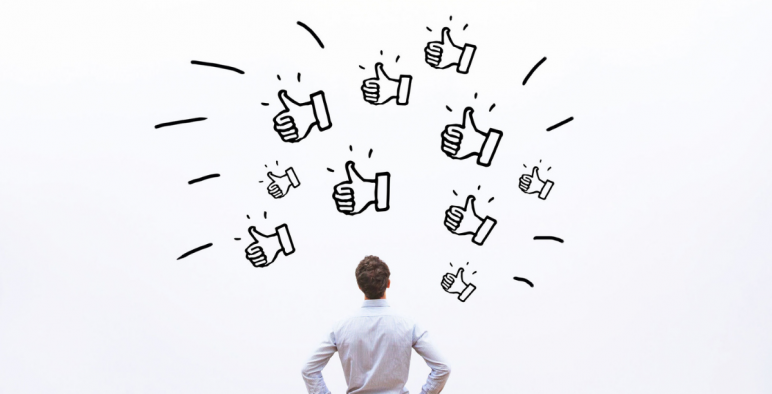 Being new to the Chicago area, I’m constantly using review sites. I have a new home so Angie’s List and Home Advisors are my go to sites for finding reputable contractors. I’m a Foodie so I’m always looking for that new local dive. I bring up my Yelp App, run a search, find a top rated restaurants and make a reservation if needed. These sites and services can make your life so simple today. I have assembled a list of some of the oldest rating providers to the newest. 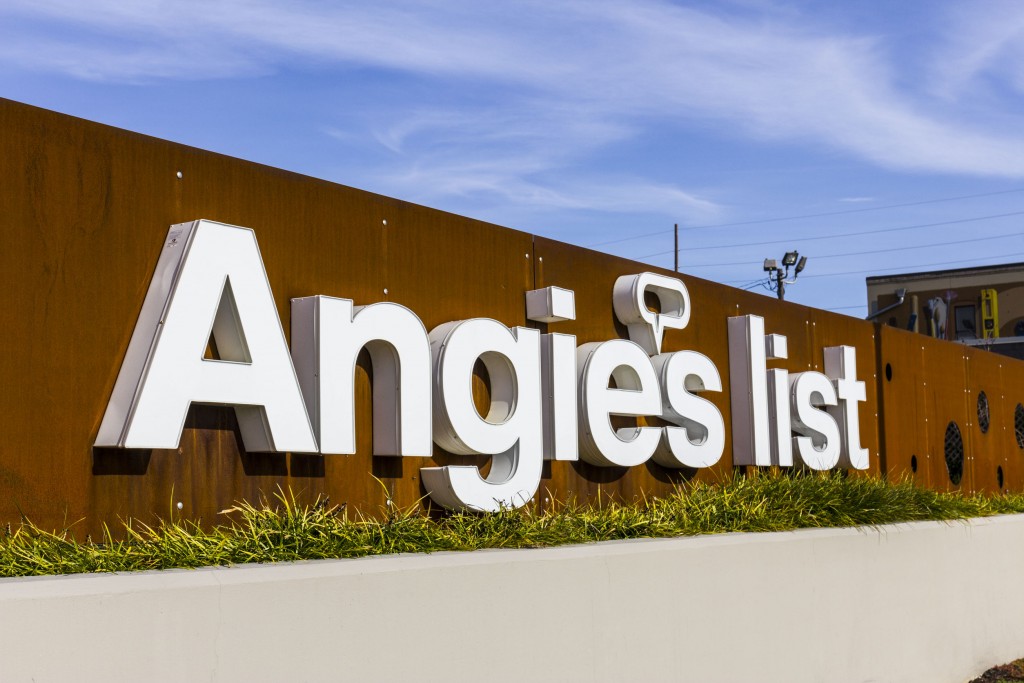 Angie’s List started out in 1995 as a site where consumers could find reliable contractors. It was a paid service site. Contractors can post their business and the services they provide. Consumers could search the site for their home service needs and review the business’s customer rating and reviews.

Competition in 2016 caused Angie’s List to become a freemium service. Their basic service is now free and includes access to over 10 million reviews.

Once you sign up you can begin searching for service providers in your area. The search will give you a list of business with their grade and consumer reviews. It will also shows you how the company ranks in different categories of service.

Angie’s List was created in 1995 by Angie Hicks. It is one of the first reputable online consumer services review sites. 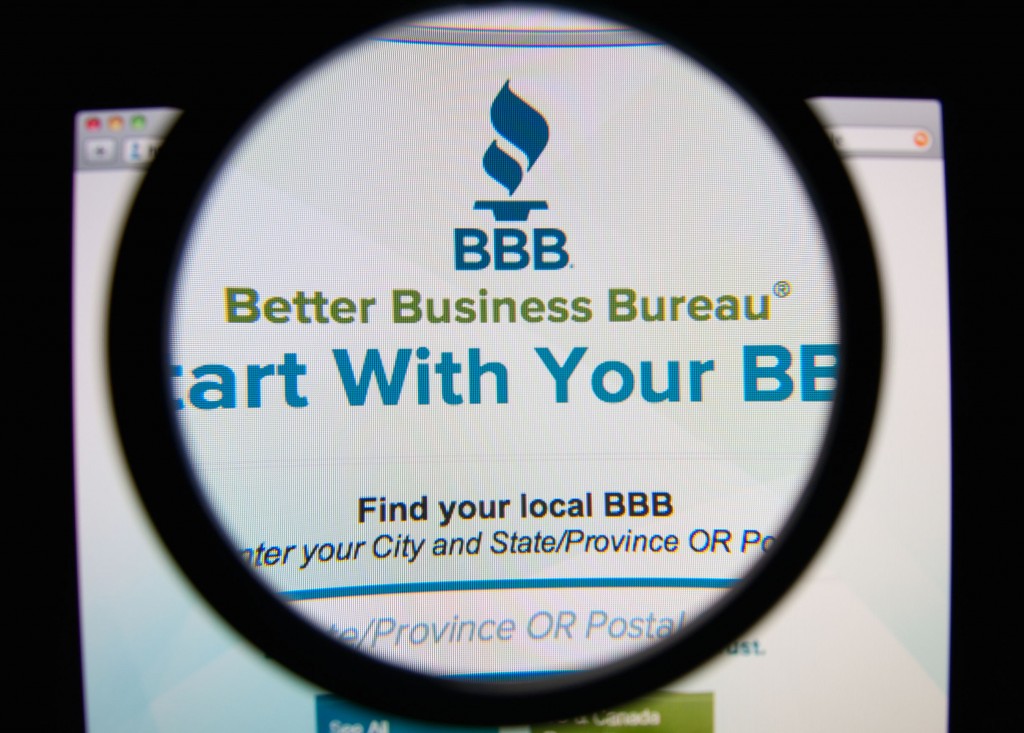 In 2013 they had collected data and provided free business reviews on more than 4 million business from 123 million request from consumers. Their website is ranked among the top 1,000 most-visited websites in the United States.

It cost a business approximately $400 to $1,000 per year to become an accredited member. The primary benefit to a company is the association with a more than 100-year old organization trusted by millions of Americans.

Consumer Reports is another nonprofit organization. Established in 1936 they published an American magazine reviewing products and services. The magazine accepts no advertising, pays for all the products it tests and has no shareholders. As of 2016 it has approximately 7 million digital and print subscribers.

They don’t accept any consumer reviews. The company’s $25 million annual budget is to test and review products then report the results to their subscribers. 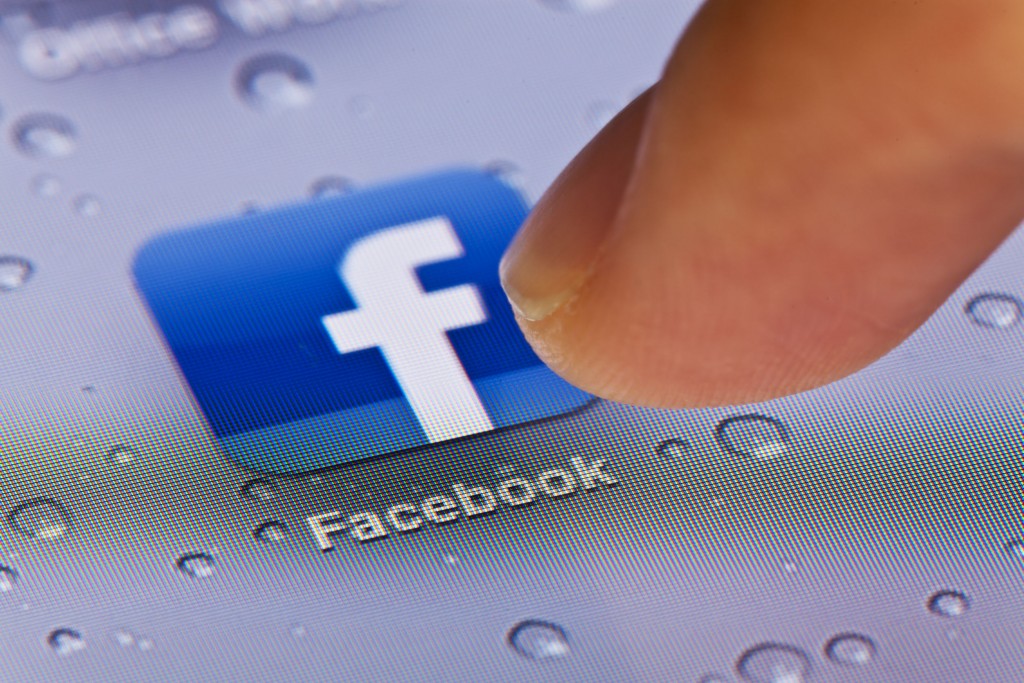 With over 50 million users in 2007, Facebook aggressively began to look for ways to be profitable. They announced Pages in 2007. It started off as a fan based platform, but quickly became a business identity for companies. In 2015 Facebook updated the Pages platform to make it easier for businesses to use them.

2013 was the year Facebook launched their star rating service. Social word-of-mouth is an important part of our daily lives. Seeing what are friends like on Facebook makes us want to try them out too!

In 2016 Facebook launched a recommendation tool. It allows you as a user to ask your Facebook friends for recommendations. They believe this new tool will make their users everyday life a lot simpler. Instead of spending hours combing through consumer review sites, just ask your friends. 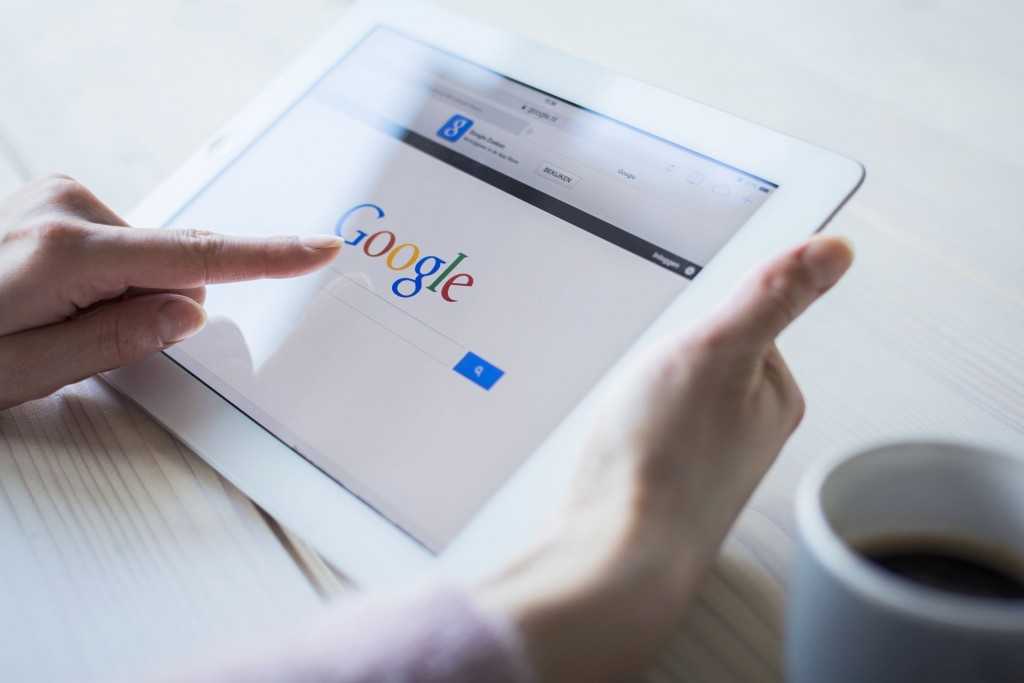 On average Google processes over 40,000 search queries every second. We all have used Google to search for a local store, restaurant or service provider. Because of the high-volume of searches, Google has implemented Customer Reviews.

You can now see a star ratings next to your local business searches. These ratings and reviews are based on customers who have visited restaurants and/or used service providers. The ratings are based on 1 to 5 stars. One being the lowest rating and five being the highest.

Home Advisors was a direct competitor to Angie’s List providing very similar services. IAC, who owns Home Advisors and Tinder, has been making a bid for Angie’s List for over two years. Finally in 2017 the two companies have agreed to an offer. The combined companies boast a total of 22 million monthly visitors and 211,000 service providers. IAC claims it is the industry leader in the home services marketplace.

Keep an eye out for a lot of improvements coming in the future for Angie’s List, Home Advisors and Tinder. 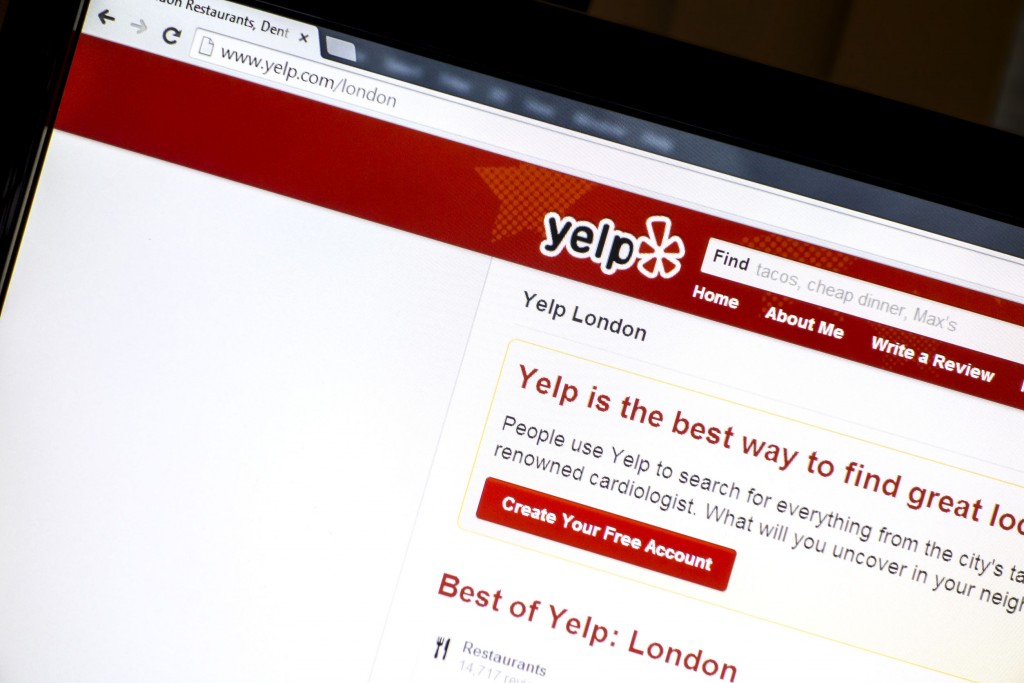 Yelp is a San Francisco based company founded in 2004. Both the website and App publish crowed-sourced reviews about local businesses and restaurants. They also have an online reservation service called Yelp Reservations.

In 2010 the company had published more than $4.5 million crowd-sourced reviews. It is known as a worldwide review company. The company’s revenue comes from business advertising.

Yelp says that most of their customer searches are done using the mobile App. Yelp users can look for restaurants, review their ratings and make reservation all using their Smartphones.

If you have a rating service provider you love, please list it in the comments section. Also, please make sure you are giving reviews once you’ve eaten at a restaurant or used a service provider. Most of the time we post bad reviews and rarely good reviews. Good reviews are really important in helping us all connect to great restaurants and contractors. 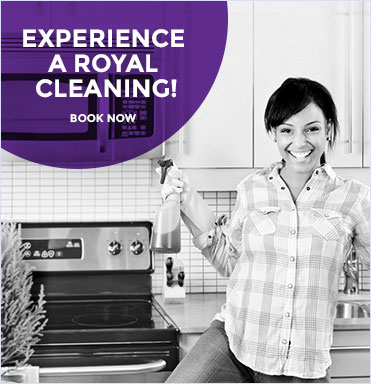 Tips of The Day

A dab of foaming shaving cream can help remove many red-wine spills from carpets. 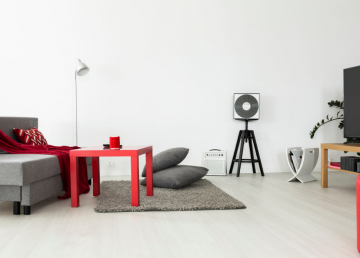 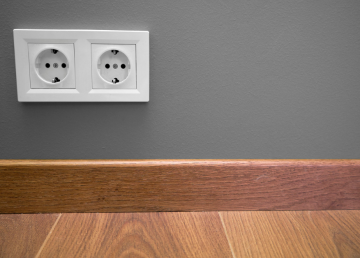 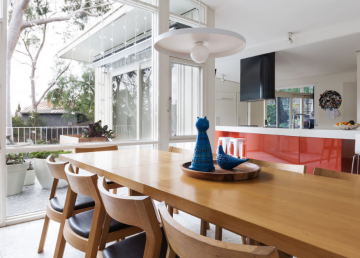 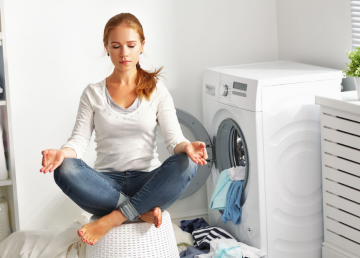 The Do’s And Don’ts Of Doing Your Laundry 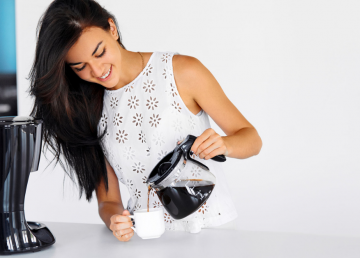 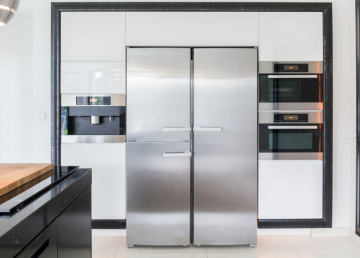 Cleaning Stainless Steel and What You Should Know 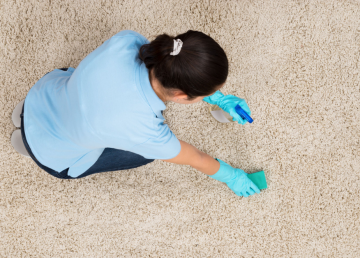 Best Techniques To Clean Your Carpet 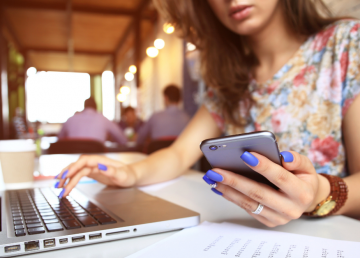 Published by King of Maids

Experience a Royal Cleaning with King of Maids

Build your career with us

I am a cleaner

I am looking for office work